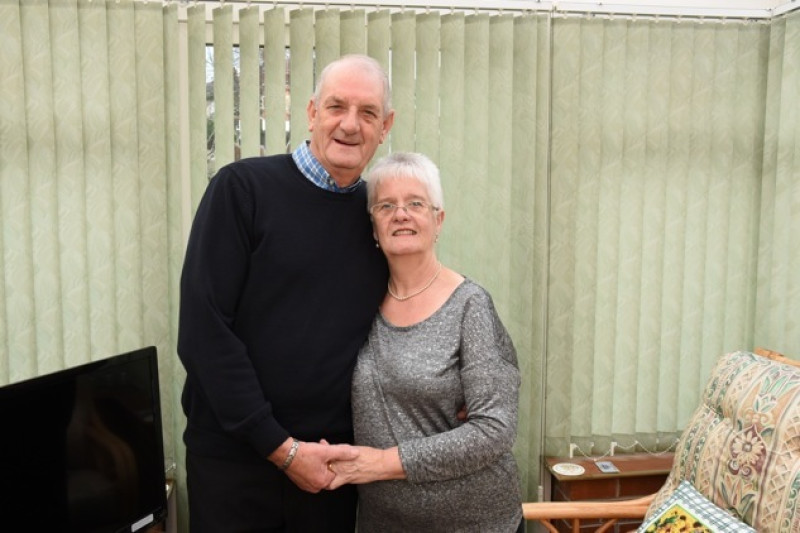 A MAN known simply as ‘Sailor Sid’ to a generation of Barnsley Market shoppers and traders has celebrated 50 years of marriage.

Rodney Ashton says wife Barbara ‘deserves a medal’ for sticking with him for half a century.

The couple, of Genn Lane, Ward Green, have two children and two grandchildren.