Local grandma hits out at council over compensation 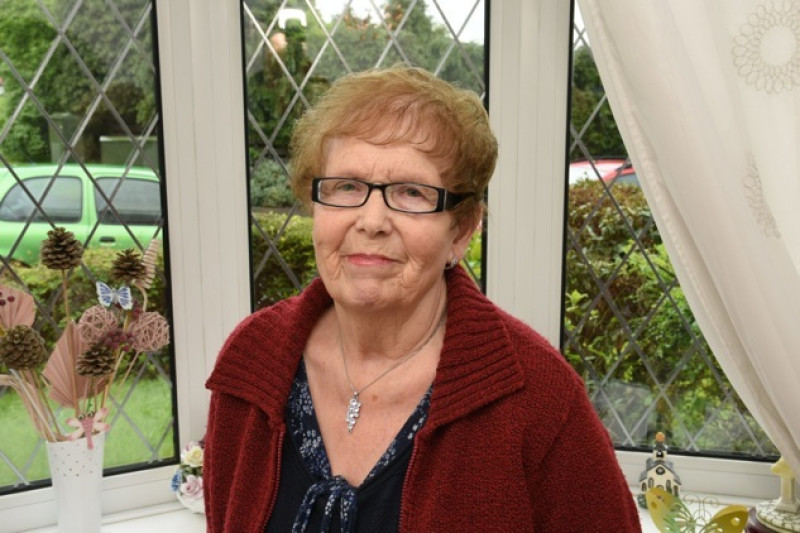 A BARNSLEY grandma who was injured after tripping on a loose paving slab in the town centre believes the council are ‘waiting for her to die’ so it doesn’t have to pay compensation.

Battling Ruby Carr has vowed she will fight all the way to her dying breath if necessary to take on the authority she says told her 17 months ago they were ‘dealing with the case’.

Ruby’s story began when she parked her car in the lower Court House car park and crossed the road into Eldon Street in December 2014.

She noted there were a number of barriers in the area due to street works and made her way away from them.

She then made her way past a group of college students standing on the pavement by the interchange’s entrance door.

But as she walked around them towards the taxi rank in Midland Street a paving stone beneath her feet suddenly gave way and tilted upwards.

As a result Ruby, 81, was sent crashing to the pavement.