Next in line for town... 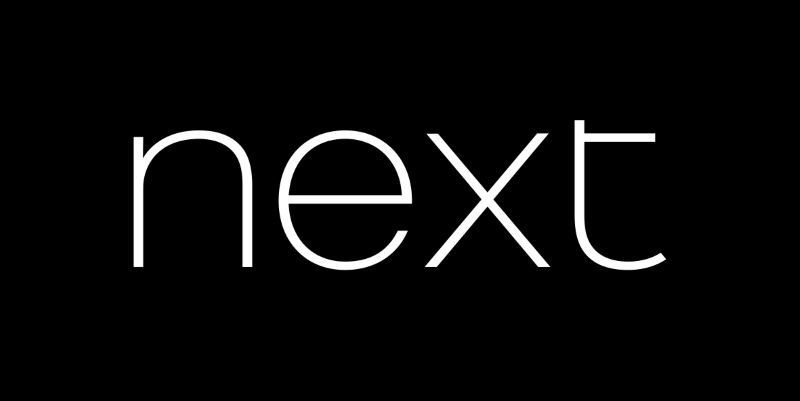 FASHION giant Next has signed up as the first retail tenant in the £130m Glass Works development in Barnsley town centre, the Chronicle can exclusively reveal.

Barnsley Council and development manager Queensberry has confirmed the global clothing, footwear and home retailer, will take up the chief pitch within the new glass-covered mall.

The 20,000 sq ft Next store will be spread over two floors and will replace the town centre’s existing Next store in the Alhambra - which will remain open until the new store is ready.

The Glass Works is a 3.8-hectare development scheme funded by Barnsley Council which aims to regenerate the heart of the town centre.

Construction is now well underway on the first phase of the scheme, which includes the new central library and an extensive renovation of the Metropolitan Centre and market complex.

The second stage of the development, which will include 26 new retail units and seven family-friendly restaurants, will begin in the autumn.

It has previously been confirmed two major leisure attractions will also take up space in the development - a Cineworld 13-screen multiplex cinema and Superbowl UK, which will offer ten pin bowling, laser quest and a creche.

The entire scheme, including the new Next store, is on track to be completed in 2020.

Coun Sir Steve Houghton, leader of Barnsley Council, said the agreement with Next was fantastic news. “It’s a double win,” he said.

“Having a major Next store in Barnsley will not only be an improvement to the town centre’s retail offer, we think it will be a huge catalyst to attract other stores to come.

“Next is without doubt one of the UK’s keynote fashion retailers and one that is proven to help attract other retailers to a location.

“The upgrade to a bigger store will greatly improve the town centre’s shopping offer, thus making us more attractive for inward investment.”

The new store will be adjacent to the new multi-storey car park to be created as part of the Glass Works, following the demolition of the existing market multi-storey.

The store will be found by shoppers heading down Cheapside turning left when they reach the front of the Alhambra, into a new glass-covered shopping boulevard which will run along the edge of the market complex at right angles to Cheapside.

This new mall, lined with shops, will then turn left at right angles again, emerging into the new public square.

However, contracts have only been signed in the last few days.

Stuart Harris, commercial director and cofounder of Queensberry, said: “We have received lots of interest in The Glass Works, with many national retailers keen to be part of the development. Today, we are delighted to announce Next as the first retail occupier.

“Securing a reputable and highly-successful retailer like Next, alongside leisure tenants like Cineworld and Superbowl UK, really signals the strength and attractiveness of this scheme to major organisations.”